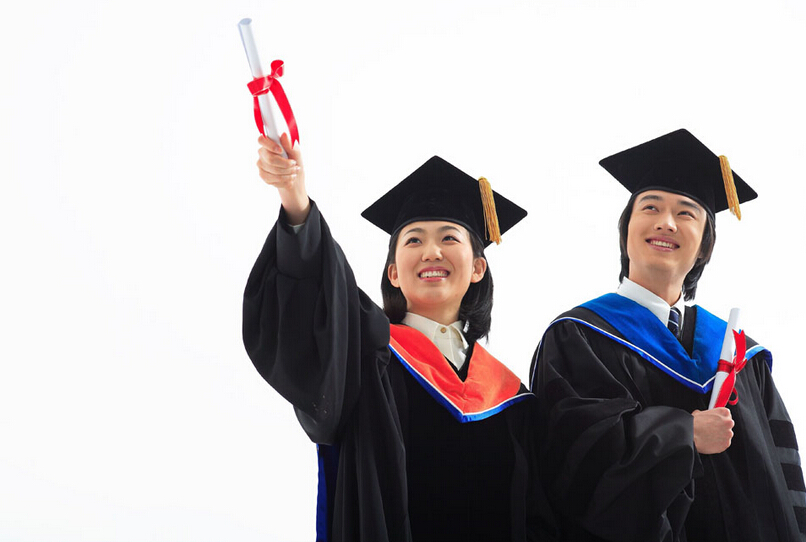 to obey Chinese laws and regulations as well as rules of GUES;
2. The applicant should have high school diploma;
3. Passed HSK 4;
4.Aged 18 to 60, and meet the physical examination requirements.

All foreign students and overseas Chinese who are interested in Chinese language and Chinese culture or Chinese minorities’ culture, healthy, aged from 18 to 60 and abides by China’s laws and the general regulations of this university, are welcome to apply for the program.

The four-week Summer School generally is held during summer vacation of the school, that is, during June and August every year. Two-week Winter Course generally is organized during the month of January.

For organized groups, flexible time arrangements may be made through consultation.

Short-term study programs begin at any time during the academic year.

A flexible curriculum caters to the needs and requirements of the students. Generally, courses of Chinese ABC, speaking, listening as well as special lectures on Chinese culture and the ethnic groups in China are offered.

3) Optional Course (for an extra fee)

The Chinese corner, which is a free weekly conversation activity, is arranged where Chinese students from various departments share cultural experiences with the overseas students.

Social activities, which are provided free of charge, are generally conducted once a semester. These include sightseeing in Bijie City, touring local factories, schools and villages, attending recreational activities, such as concerts, art festival, and exhibitions.

Extra activities also include attendance at sports events and other arts activities of the university, and other opportunities for social interaction.

After completing the courses and passing the examinations, a certificate of Chinese Language Training in Guizhou University of Engineering Science will be issued.